Three shields of a Leader – Courage, Humility, and Discipline

There is no single recipe for sure shot success. But with that said, it is easy to point out certain traits which are found in most of the successful leaders. The top three of those are courage, humility and discipline. The interpretation of these terms can vary widely depending upon the field of application. Let me share with you how to interpret these values when talking about a successful leader. 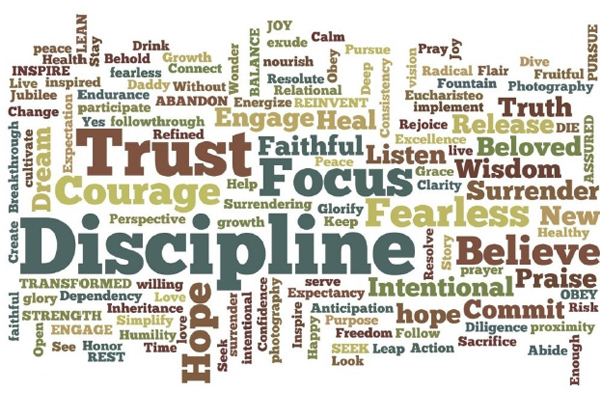 Leaders with courage are often successful

Courage is a highly desirable quality in any successful person. While some may interpret it as the ability to take higher risks, in the business world, it is more related to having the power to be brutally honest whether it means accepting your fault or it means point out the flaws in others. What most leaders believe to be an aura surrounding them is actually an invisible wall that they create around themselves which stops anyone from giving them a true feedback. For such leaders, no feedback means that everything is perfect, which is never the case! The true courage of a leader lies in listening to the feedback about this work and then making efforts to bring in the changes. 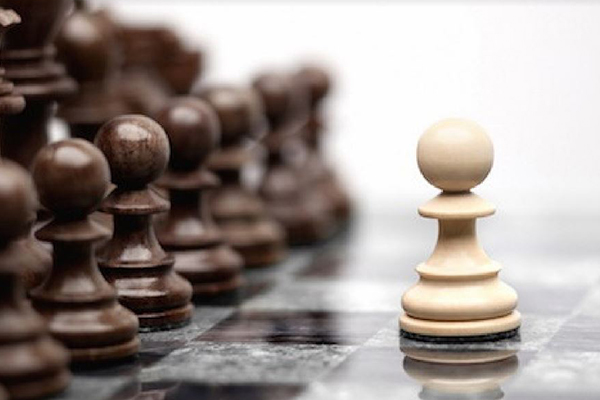 It is easy to lose humility once you reach a certain position. The satisfaction of accomplishing your professional goal can often lead to a feeling of contentment and arrogance. This has the potential to become the single biggest reason for your downfall. As a leader, losing your humility is the worst things that you can do to yourself. Unless you are humble enough, you would never accept that you need to evolve with time and this would saturate your career in no time. Till the time you want to keep on improving, you need to keep your humility intact.

There are no substitutes to discipline. Though discipline is boring at times, this is what makes you dependable in the eyes of others. Following up on the feedback given or received, following the predetermined method of doing things are some of the ways of inculcating discipline in your routine. As a leader, there are always several pairs of eyes on you and your actions. A well disciplined role model is what you must be in order to gain the respect of your team members.

I would be the first one to accept that listing out these qualities is much easier than actually inculcating them in oneself. Leaders need a mentor to remind them of where they are heading or lacking on the path of attaining these qualities. These mentors come in the form of Executive coaches who can be the guiding lights for any good leaders trying to evolve into a great leader.