The world understands the importance of executive coaching, it’s time India does too 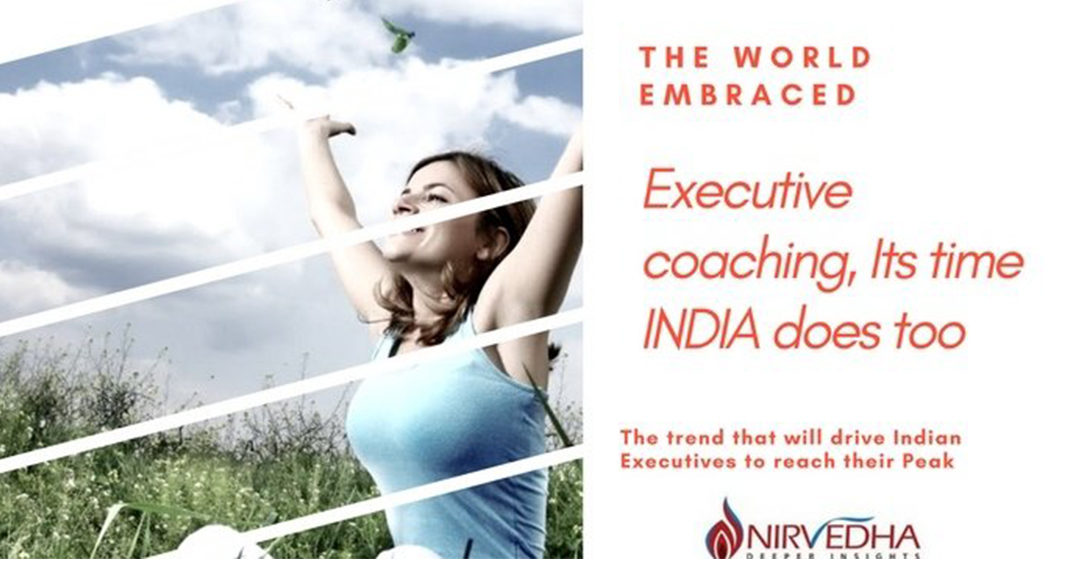 Let’s cut right to the chase. We live in a world where making mistakes is a sin. And funnily enough, if there is any bigger sin than that, it is to ask for help. Asking for help is almost always considered as a sign of weakness, a sign that you can’t handle your responsibilities. On top of it all, you are expected to grow professionally yourself, without any assistance. As long as it remains confined to the field of sports, the role of a coach is considered as hugely significant. But as soon as it turns into executive coaching for professionals, people start viewing it as a sign of weakness.

“Does coaching work? Yes. Good coaches provide a truly important service. They tell you the truth when no one else will.”

But what if I told you that some of the best-known names in the business industry, the names you admire and idolize swear by executive coaching and are major supporters of this concept? The legendary Jack Welch of General Electric, when asked about the importance of executive coaching, said, “Does coaching work? Yes. Good coaches provide a truly important service. They tell you the truth when no one else will.”

The best business school in the world, the Mecca of leadership and management, the Harvard Business School subscribes to the same view. The Professor of leadership at HBS, John Kotter tried to explain the increasing demand for executive coaching as, “What’s really driving the boom in coaching, is this: as we move from 30 miles an hour to 70 to 120 to 180……as we go from driving straight down the road to making right turns and left turns to abandoning cars and getting motorcycles…the whole game changes and a lot of people are trying to keep up, learn how not to fall.”

As per the fortune magazine, the improvement in leadership skills with training was 22% while this number shot up to 77% when executive coaching was given to these professionals. When such stalwarts recommend and abide by the ideals of executive coaching, I wonder how long would it take for the Indian professionals to follow the trend?

We conclude and make:

Executive coaching as a tool in India