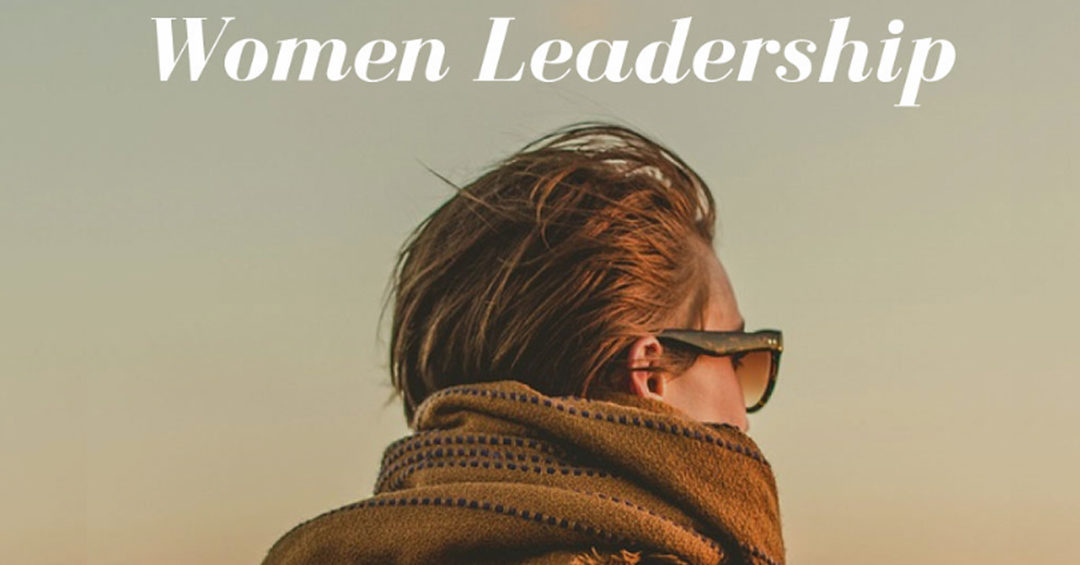 Gender inequality has long been one of the most discussed issues across the world, irrespective of the area of discussion. Be it the gender pay gap or the skewed ratio of women at the corporate leadership levels, women have always had the unfair side of the bargain to deal with. Although the situation has improved in the past few decades, there is still a long way to go to restore normalcy. Picture this – Of the 323 executive directorship positions listed on the Bombay Stock Exchange 100, a mere 2.5% (eight) are held by women. Also, about 54% of the companies that form the Bombay Stock Exchange 100 have zero women directors. The situation is not much upbeat in first world nations too. In the US, for instance, only 4% of the CEO positions of the S&P 500 companies are currently being held by women.

SEBI (Securities and Exchange Board of India) looked into this issue and came up with a directive in February 2015 and asked companies to ensure that there is at least one woman director on their boards. However, little has come from it with the government organizations themselves lagging behind when it comes to appointing women directors in the company boards.

For every Indra Nooyi, Arundhati Bhattacharya and Shikha Sharma who reached the top, millions of women couldn’t breach the gender wall and make it to the top leadership positions. Lack of women corporate leaders has led to absence of female role models in the society. Our society doesn’t view women as natural leaders and if, by their sheer hard work and efforts, they manage to reach the leadership position, their decisions are minutely scrutinized and criticized at every possible instance. While they have the same vulnerabilities as men while assuming any leadership roles, their mistakes are more stringently noted which leaves them with a much smaller room for error, if any. All these factors point towards the significance of an executive coach for a women leader in helping her surpass the expectations of her critics and staying one step ahead of the game. A successful tenure of the existing women corporate leaders has the potential to open the gates for the future women leaders to assume leadership positions and make the workplace gender sensitive.

Women deserve to be respected as much, if not more, as males. They are often tagged as being ‘too emotional’ and their opinions are overlooked or taken lightly at workplace. An executive coach can help women leaders not only to channelize such emotions to their advantage but also to bring them out in a manner that it is perceived as strength and not a weakness.

Call it unfair or unasked for, maintaining a work life balance is much more critical for women than men. A common assumption related with women leaders is that they need to leave office on time since they have kids waiting for them at home and they can’t prioritize their work over their family. An executive coach can help the women leaders get rid of these assumptions and paint a different picture in the minds of her subordinates.

Lack of women leaders at workplace is a problem that has been in existence since the beginning of the time and needs to be confronted face to face. If we have a chance to tackle this problem with the help of executive coaching then why not give it a shot?