Return on Investment of Executive Coaching 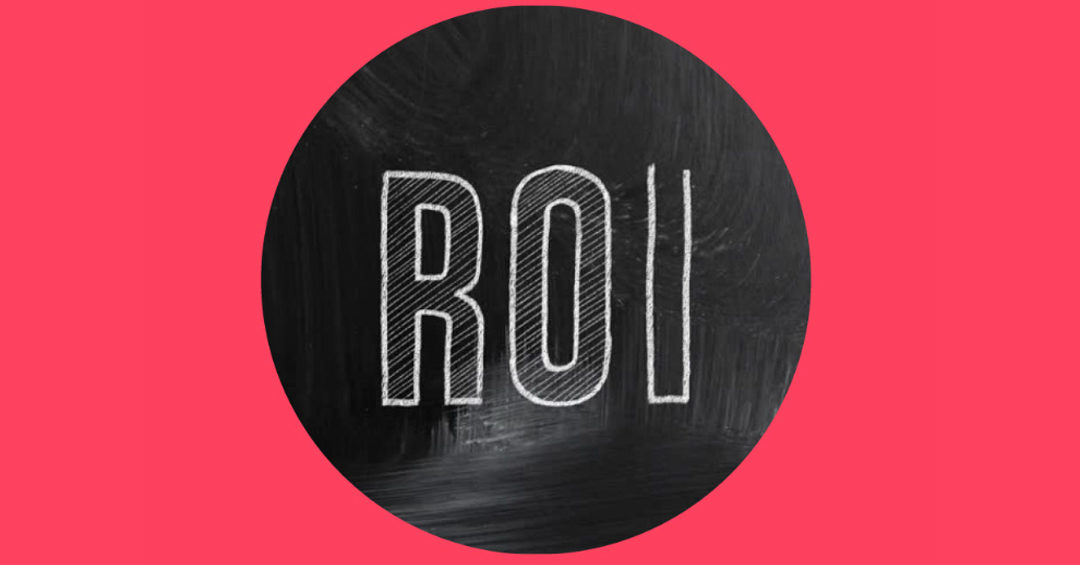 If there is one common thing that all businesses seek to achieve, it has to be profit. As an executive, almost all the decisions you make are determined by one single most important metric – Return on Investment or ROI. Be it bringing a new professional into the team or adopting a new strategy to achieve targets, ROI forms the major part of your discussions. This approach doesn’t change even when you are taking decisions which would affect you primarily. So when an executive is contemplating on whether to hire an executive coach, it is obvious that ROI plays a major part in making the final decision. If you also find yourself in the midst of such ROI calculations on the question of hiring an executive coach, read on to find some clarity.

To tackle this issue head on, let me accept that giving a specific number for any return on investment is not possible since different situations pan out differently depending upon a number of factors. However, when talking about return on investment on Executive coaching, we usually refer to the 2001 MetrixGlobal study which included studying one hundred executives. After a coaching stint of six to twelve months, these executives were found to have made major progress in multiple aspects of their jobs including reduced conflicts, increasing ratings and higher job satisfaction. Although many studies have since been undertaken on the same lines, almost all of them have returned with the same set of conclusions.