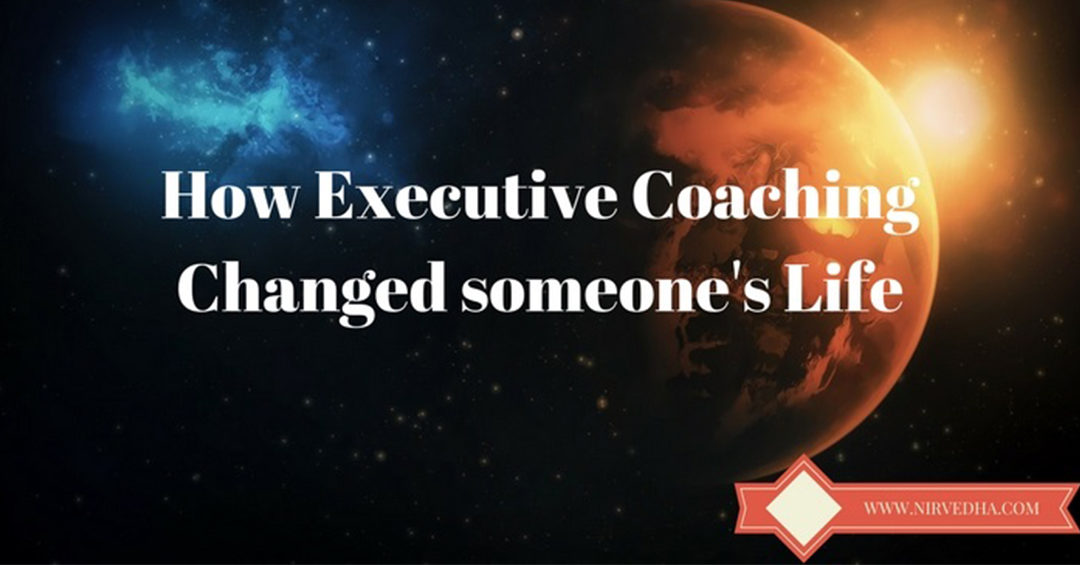 A senior manager (let’s call him Mr. X ) at a prestigious International Bank had a promotion due for some time now. But there were question marks over his general behavior during the meetings and his capability of taking the team along with him and bringing the best out of them.

Having worked as a Chartered Accountant for the better part of this professional career, Mr. X had all the qualities of a good technical professional. He was a fast thinker, used an analytical approach to solving problems, complimented others for their intelligence and firmly believed that he would be valued as a great asset to the company if he continues to demonstrate competence with the task at hand.

Mr. X wasn’t very tolerant when it came to colleagues whose thinking process was slower than him. This intolerant behavior was the same towards his senior managers and team members. Additionally, he never saw the need to keep his line managers in the look about his progress and expected them to put enough faith in him to meet the deadlines and complete the project satisfactorily. But things changed after he opted for executive coaching at Nirvedha.

With the help of executive coaching, Mr. X came to know his intolerance’s source and its adverse impact on his professional career. His executive coach made him realize that though his intellect and professional prowess was praised by everyone at work, his peers had a fear of his sharpness. Also, his sarcastic comments, which he thought acted as ice breakers, actually created a gulf between him and his team members.

After undertaking executive coaching sessions for a period of six months, he was able to come up with a more accommodating approach towards his team members and line managers. He intentionally spent time in explaining himself comprehensively and stopped assuming that his colleagues have understood. The executive coaching helped him brush up his interpersonal and man – management skills. He soon got his long overdue promotion and is still under the guidance of executive coaching, which he claims, has brought a massive positive change in his life.