How a positive Aura helps Leaders 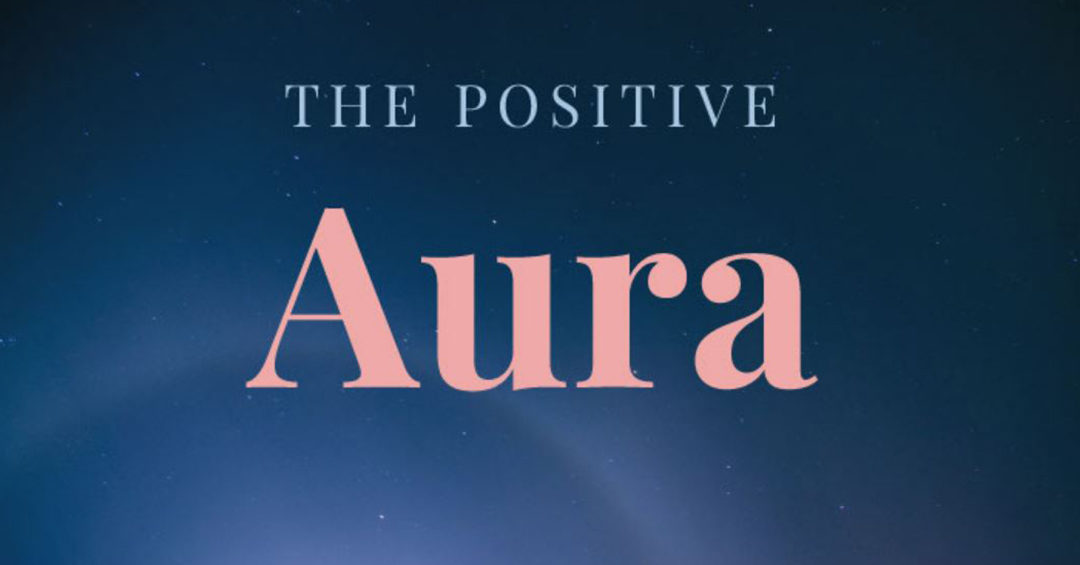 How many times has it happened that a leader enters the room and you can feel a burst of positive energy floating around him, touching each and everyone standing or sitting near him. Even before he says a single word, you know that he means business and knows how to get the job done. Even before your first interaction with him, you have become his admirer; you want to follow him, observe him and work with him. How is all that possible? It is all about the aura a person carries with him. As much as it is used in normal conversations, it is difficult to define aura. Some call it a luminous radiation surrounding a person while others term it as a positive energy carried by a person that influences people and things nearby.

Who has an aura?

Aura is associated with great leaders of all generations; be it the religious ones or the political ones. For instance, it was believed that Lord Buddha’s aura had a radius of 3,500 kms from where he sat. Indira Gandhi’s aura covered a radius of over 1,000 kms easily. Their aura boosted their personality and made them stand out in more ways than more. Today, the same aura is needed by any corporate leader to steer his organization during tough times and get the people to rally behind him when the going gets tough.

How to develop a positive aura

The first step is to understand that people are not born with an aura of leadership; it needs to be developed over time. With that said, you can’t just jump out of the bed and decided that today is the day when I would start building my aura. If you haven’t given a thought to it till now, you need an executive coach to help you with the process and bring out your leadership aura. While leaders are usually good with their skill sets, they also need improvement in certain areas which they may not realize intuitively. These shortcomings may be playing the hindrance role in establishment of a positive leadership aura. These can be picked out by the executive coach and worked upon. Some of the most important requirements behind development of a positive aura are giving attention to minute details and being open to sharing experiences. While for normal people, details are a time consuming aspect of work that is ideally avoided, leaders dig deeper into it and reach the point that matters the most.

Changing your personality to develop an aura that leaves others in awe is a tough task, which is even tougher when tried achieving alone. So while you are at it, take the help of your executive coach to make sure you are on the correct path.