GIGPreneurs – Changing the Definition of Future Work Force and Economy 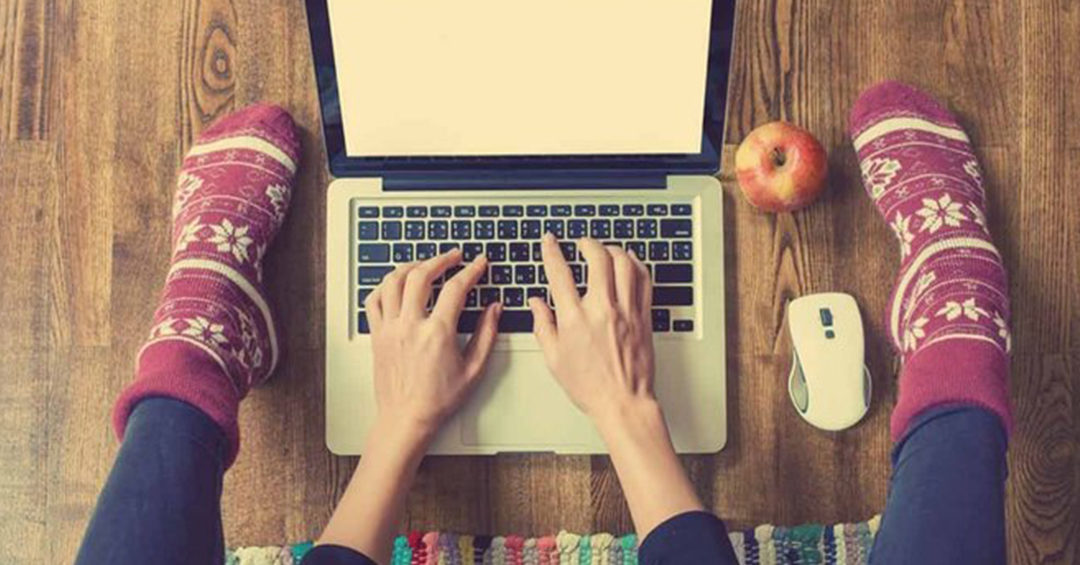 We are on the cusp of the technological revolution which is enabling a fence sitter in becoming an entrepreneur, and it would eventually become the first option for people in the future to come.

Due to digitization, many jobs are getting automated, and this has become more prevalent across industries. I think we’re going to be looking at a professional scenario where to have a job; you are an entrepreneur. Instead of relying on an employer to hire you and give you a job, you make your own. The future reality would be that people tend to change careers several times throughout their working lives; this is the evolution of the gigpreneur economy, can be seen as a future trend. On the other side, with advances in broadband and cloud computing, companies are finding that remote work is a cost-efficient and productive option for them.

According to a recent study by Intuit, the percentage of Americans in the gig economy was 34% in 2016 and is expected to grow to 43% by 2020. Consulting firm McKinsey says that there are currently around 68 million freelancers or self-employed in the US, with approximately 4 million Americans providing work through gig marketplaces like Lyft or Airbnb.

In a gig economy, businesses save resources concerning benefits, office space and training. They also can contract with experts for specific projects who might be too high-priced to maintain on staff. From the perspective of the freelancer, a gig economy can improve work-life balance over what is possible in most jobs. Ideally, the model is powered by independent workers selecting jobs that they’re interested in, rather than one in which people are forced into a position.

An Oxford University study suggests that automation will threaten nearly half of American jobs over the next two decades. This is deeply felt in the workforce too, with 54% of the US workforce saying they were not confident their job would still exist in 20 years.

A combination of surveys from Intuit and LinkedIn tell us why gig workers and freelancers have made this a career choice:

A portfolio of clients is more reliable than a single employer: 63%
Earn more money and supplement income: 57%
Create and control their work and schedules: 46%
Enhanced work and life balance: 35%
41% of freelancers surveyed said that they also have a permanent job in addition to their freelance work.

The Intuit and LinkedIn surveys suggest:

According to Forbes, 81% of on-demand workers plan to continue working in the gig economy. Nearly half of them plan to increase their freelance hours, while a third intend to work about as much. 63% of people are freelancing by choice, rather than necessity.

Further according to one of the Forbes survey; there are ten ways Gigpreneurs are creating the future work:

Whether that’s building the Uber or Facebook for 100 years from now, or something disruptive in a different sense, I think everyone will be an ‘entrepreneur’ in one way or another. In years to come, we no longer have career jobs and, I think, that’s a concept that is going to be even less relevant in a century’s time.”