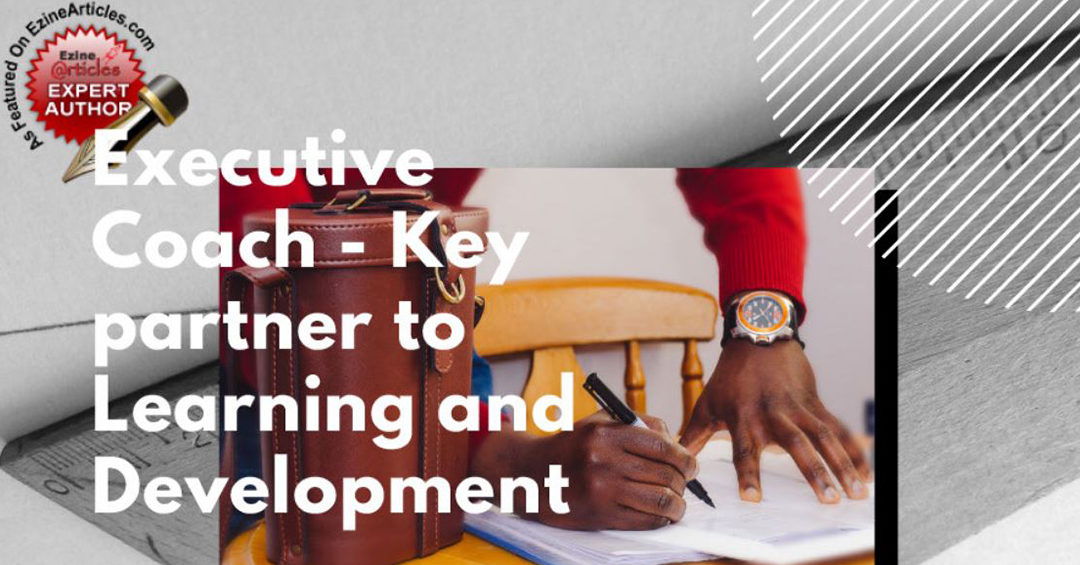 To define in one single line, aim of coaching is to enhance the individual’s development much beyond what he or she is currently doing. It is a continuous process of evolution of an executive, helping him become more than what he is right now. The personal skill sets of an individual play as important a role in his development as a business plan plays in a company’s eventual success. This analogy applies to all the organizations, irrespective of their size and areas of operation. An ever increasing need to reinvent oneself puts the executives under exceeding pressure. An executive coach can help the executive in embracing such a situation rather than bowing out due to pressure. This falls in line with the primary goal of executive coaching which is to maximize the executive’s growth.

The idea of an executive coach

There is often a very fine line between dominating and mentoring. An expert executive coach truly understands that whenever needed, he can come up with suggestions which are relevant to the prevalent circumstances, provided that they are mutually agreed and don’t seem like a sudden imposition of an idea. This is important since the official responsibility of the decisions taken by the executive would lie on him and not his coach. Another important component of a coach’s mandate is to assist the executive in having a razor sharp focus and keeping a track of the surroundings, enabling him to take the best decisions.

Many organizations amalgamate coaching and training. While the idea behind training is to impart a new skill, technical or otherwise, coaching does not refer to any new teaching. Coaching focuses on making the best use of the available knowledge and skill set to ensure better performance than before.

Executive coaching is executive centric and encourages him to adapt to the changing times while making him feel indispensible. This gives them the confidence and encouragement they need to excel at their task. Executive coaching is highly flexible and thus finds many applications within the organizations. From one off assignment for solving a particular issue to helping the organization set the correct path towards its mission, an executive coach can be helpful in all these scenarios and many more. The end product in all these cases is a highly cost effective and high performing organization ready to lead its industry.