Decoding disruption for startups and entrepreneurs 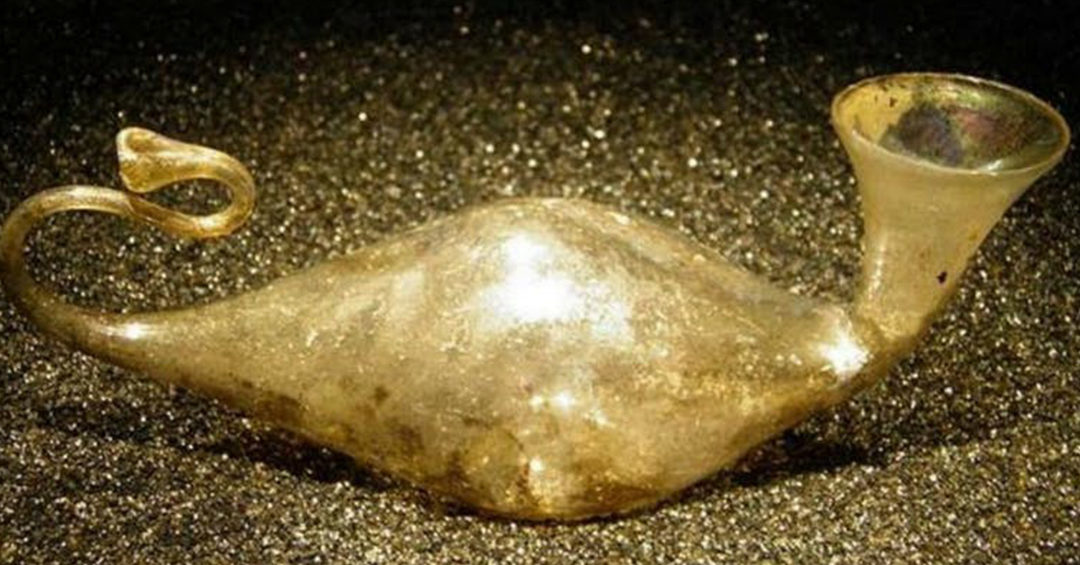 In first-century Rome, an innovative glassmaker created vitrum flexile (flexible glass). Proud of his invention, he requested an audience with Emperor Tiberius. The Emperor threw the drinking vessel down on the ground, but much to his surprise, it did not shatter. At the time, all drinking vessels were made of gold and silver, which tainted wine with a metallic taste. Considering the glassmaker’s creation, Tiberius realized it would completely disrupt the Roman economy. If goblets were no longer made of gold and silver, the value of the precious metals would diminish immeasurably.

Tiberius asked the glassmaker if anyone else knew the secret formula. When the inventor took a solemn oath that he alone knew how to create vitrum flexile, the Emperor had the man beheaded. Today it is not so easy to thwart disruption.

My take on disruption

Over the last one year, I have been working closely with entrepreneurs and MSMEs concerning mentoring and coaching. One of the primary areas where I feel they are not well prepared is the way they look at disruption. Disruption is the order of the day – every industry is going through this and will go through – this if not today, then tomorrow.

I was reading the book The Innovator’s Dilemma by Clayton Christensen, who coined the phrase “disruptive innovation”. Since then scores of academics and management consultants have studied a range of industries and companies to identify and classify various forms of disruption. Christensen asserts that there is a firm distinction between sustaining technologies and disruptive ones.

Let us look at these examples to understand what sustained technology is and what is a disruptive technology. Improving the mileage of cars over the past 30 years was a series of sustaining technologies. However, an electric car that doesn’t require petrol or diesel – that would be a disruptive technology. At first, disruptive technologies pose no threat to the entrenched technology because of poor performance. In the case of the first generation of electric cars, the mileage may be high, but the battery can’t get the vehicle from Delhi to Kolkata. If Tesla, or another car manufacturer, were to launch a car with a 1,500 km range, it would be game over for the combustion engine.

The 700+ crore Indian music industry was born of one invention – the gramophone – and comfortably relied on one business model for more than a century of profits. Then disruption came from another technology – the Internet. Disruptive digital services such as Napster, iTunes, and Spotify killed the mighty album, creating a market for single downloads, deprived the music labels’ revenue model, and shot the industry dead.

One can argue about the inherent value of each incremental innovation in business, but the impact of disruption is undeniable and unmistakable. We all have witnessed disruptive inventions in one way or the other in our life, more likely for the ones who are born during the 1980s and before. One such example which comes to my mind is the typewriter; in the wake of PC disruption, the 100-year-old typewriter simply ceased to exist.

How many of us have anticipated this? Are we future-ready?

The movie Back to the Future came out in 1985, and in it, “the past” took place in 1955. In the film, when Michael J. Fox went back to 1955, he was caught off-guard by the newness of TVs, the prices of soda, the lack of love for loud electric guitar, and the variation in slang. It was a different world, yes – but if the movie were made today and the past took place in 1985, the film could have had much more fun with much more significant differences. The character would be in a time before personal computers, internet, or cell phones.

Having said so, the average rate of advancement between 1985 and 2018 was higher than the rate between 1955 and 1985 – because the former was a more advanced world – so much more change happened in the most recent 30 years than in the prior 30.

I would like to term this period of advancement as “Period of Shock Unit (PSU)”, as people from the past period, if brought alive to the present period, would get the shock of their life looking at the advances that the new period has made.

Every passing year, advances are getting bigger and bigger and happening more and more quickly. It suggests some pretty intense things about our future. In the 21st century, billion-dollar industries can be disrupted and waylaid virtually overnight – no sector of commerce or government is immune to the threat.

The benefits of disruption

However, the truth is that wherever a business has been disrupted, a volume is released. Massive opportunity is created, and significant shifts in economic wealth followed. Disruption creates opportunity. The automobile created oil tycoons. Silicon Valley has created thousands of dot-com millionaires.

The one who identifies the right trend by creating an appropriate startup could earn billions of dollars. These days, anyone has the power to disrupt, and everyone can benefit from disruption.

Yes, the pace of disruption has increased exponentially, thanks to a confluence of disruptive technologies that change how we work, communicate, travel, learn, and age.

A century ago, acquiring a few thousand customers for a product was a daunting task. Now, over 6 billion potential consumers are just one click away from becoming customers. Cloud computing, wearable technology, 3D printing, and the Internet of Things may be abstract concepts to you today, but the impact they will have on your career and fortune is inevitable.

There are fortunes to be made by identifying and exploiting the smallest aspects of these seismic shifts in technology and business organizations. Disruption causes vast sums of money to flow from existing businesses and business models to new entrants. While technological developments create the opportunity for disruption, one doesn’t have to be a master of the latest technology to reap the benefits.

Being a successful entrepreneur

I believe that to be successful in this era of disruption, one needn’t have to invent anything new. Also, I don’t see any need to discover something the world has never seen before. Instead, there are fortunes to be found by merely capturing the value released through others’ disruptive breakthroughs. While email disrupted the distribution link in the value chain of postal mail, countless businesses have seen tremendous growth and profitability by using email to market, sell, design, and even produce other products. To put it differently – a disruption in one link in the value chain creates opportunity in other links.

I consider the following entrepreneurs as disruptors – the one who takes advantage of the opportunities created by disruption, the one who refuses to be intimidated by technological innovation, and/or the one who finds ways to continually reinvent themselves so that their unique assets will never become obsolete.

Success as a disruptor is about capturing the value that is released through disruption. Every business will be disrupted sooner or later by technology. From the family restaurant that doesn’t know how to interact with Swiggy and Zomato to the loan broker made redundant by online loan aggregators, you can either embrace the disruptor’s journey or become a victim of it. In today’s business world, if you are not moving forward, you’re falling behind.

As a concluding note, I firmly believe that all disruption starts with introspection. You, as an entrepreneur, have a choice – to pursue your dreams, or be hired by someone else to help them fulfil their dreams. I learned then that there is a difference between failing and failure. Failing is trying something that you learn doesn’t work. Failure, however, is not trying to make an attempt at all. One can fail out of an attempt, but failing to attempt is the biggest blunder. If there is one constant in our lives, it is change. Those who anticipate it effectively do well. Others who misread it end up harming not only themselves but also their respective organizations. True disruption alters a market or system forever – I welcome you to be that disrupter.