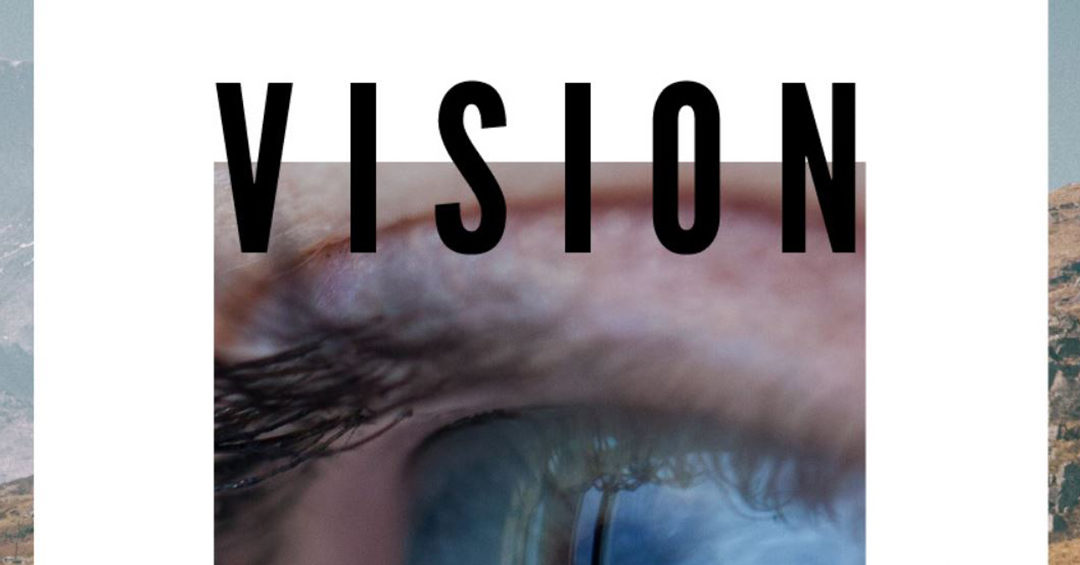 Contrary to the huge significance that was earlier attached to personal and organization’s visions, building a vision today is considered more of a liability than a chance to chalk out the future path. Asking the employees to set up their personal visions is now a common practice among organizations and is done to make sure that individual visions are aligned with the overall goals for the company.

What is a personal vision

Simply defined, a personal vision is your idea of success in the future. As easy as it may sound, setting up a personal vision, especially for the leaders, isn’t a walk in the park. Personal vision is what inspires people to come to work every day. For leaders, it is a platform to introduce big ideas which would excite them as well as their team members. What separates great leaders from others is their ability to paint the future with precision. This requires a number of skills including articulation and self awareness.

How executive coach can help you frame & achieve your vision

Leaders need to spend a considerable amount of time and effort to formulate their personal visions. It is because it must include the welfare of their organization and employees too, since their success is interdependent. Most of the leaders end up applying a one dimensional approach while formulating their personal visions. This result in the end vision being short sighted and sometimes biased. Thus leaders need a confidant who has been with them through their leadership journey and can point out the red flag when he sees one. An executive coach can come in really handy in such situations. As a person who knows your strengths and weaknesses inside out and understands the way you work, executive coach is the perfect ally any leader needs while coming up with a personal vision.