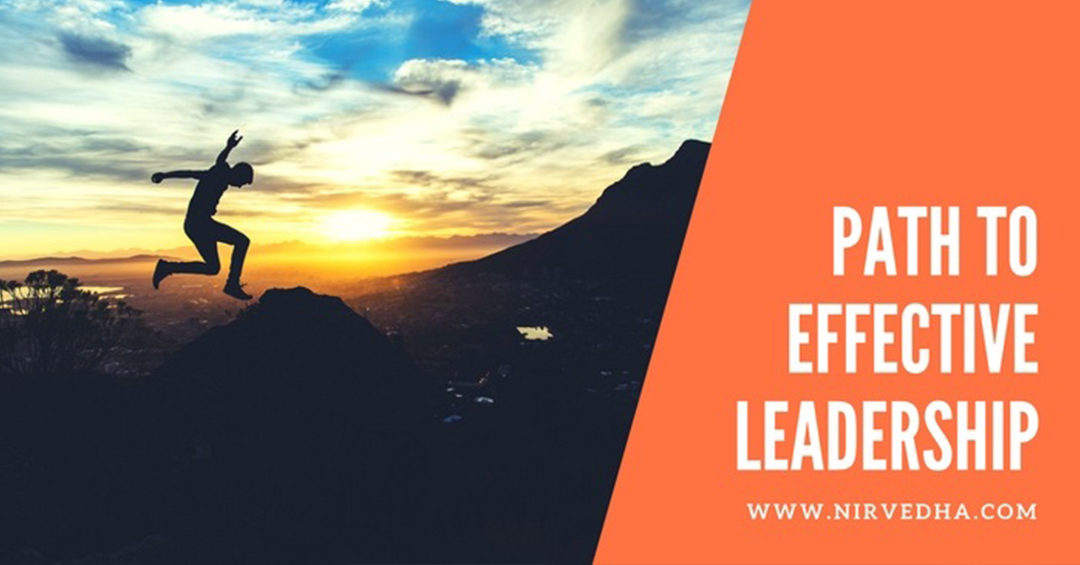 Many people end up confusing leadership with preaching or giving a sermon to the subordinates within an organization. It isn’t always the leader’s fault since he or she is told right from the outset that an effective speech can really inspire people. However, what they neglect is that the leadership role requires much more than eloquent speeches and high-sounding words. They neglect the fact that it is as important for them to grow as a leader as it is for their subordinates. This growth can be achieved by setting up a robust follow – up and feedback mechanism within the organization.

Follow up or let go of your leadership roles

For people in leadership roles, it is essential to understand that overall impact is not calculated by what the leader said. It is rather dependent upon what is being heard. It has been found that most of the managers who are not keen on taking a feedback or take a feedback but don’t follow up are termed as ineffective or weak by their colleagues. Unfortunately, most managers fall in this category only.

No more effective are the leaders that take feedback, promise positive changes and then go back to their routines. Raising legitimate expectations and then failing to deliver on them is not a trait of good leadership. It has been found that even a small effort to incorporate the feedback received can have a major impact on the subordinates and give them a feeling of belonging to the organization. Equally important is for the leaders to ask for a feedback. The legendary management guru, Peter Drucker once said, “The leader of the past was a person who knew how to tell. The leader of the future will be a person who knows how to ask.”

Urge to be right all the time and win at all costs is innate in every human being. But as you take up the leadership role, it is important for you to understand that you have to let others win at times and not be adamant on personal wins all the time. Leadership is as much about giving as it is about achieving.